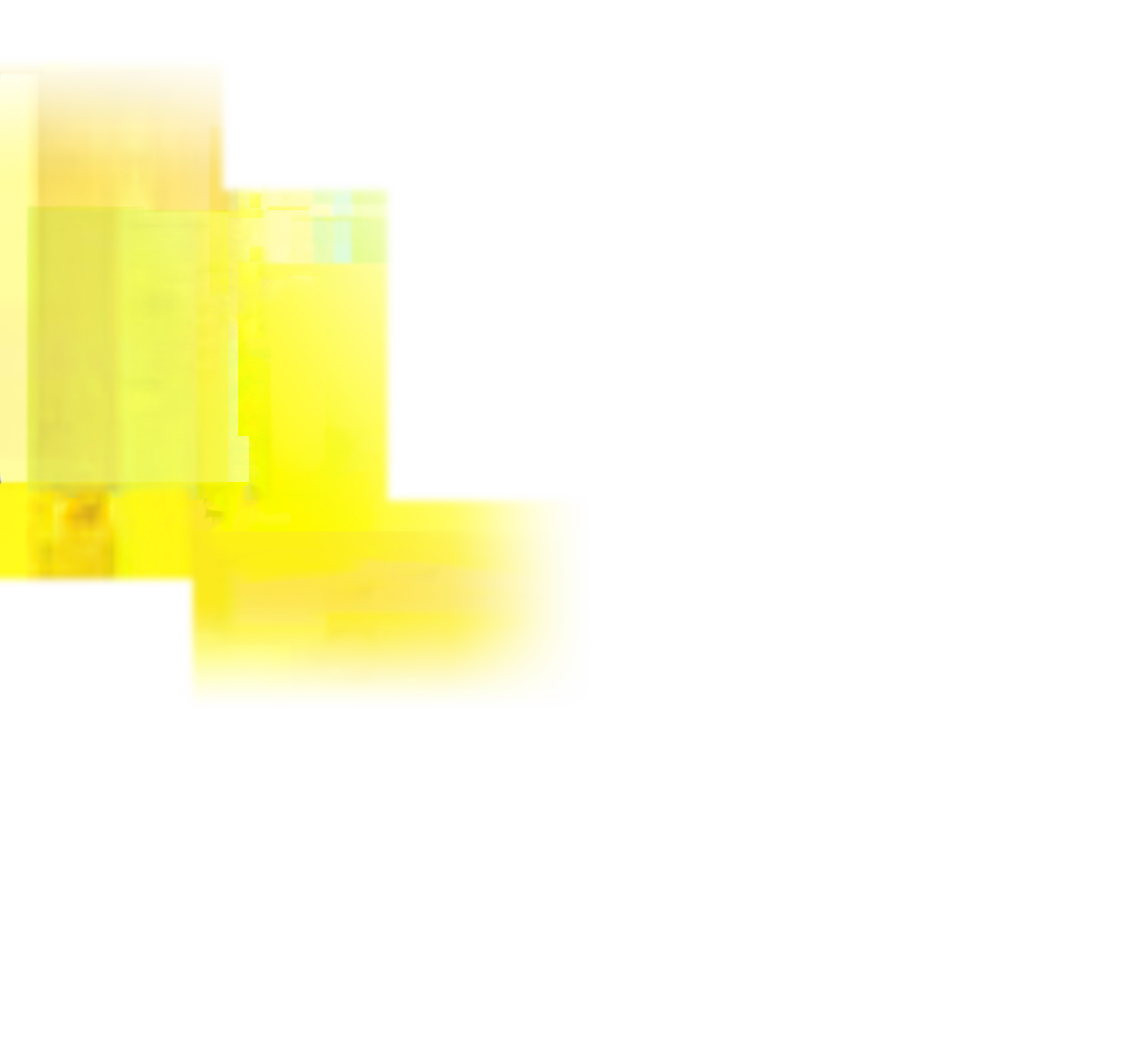 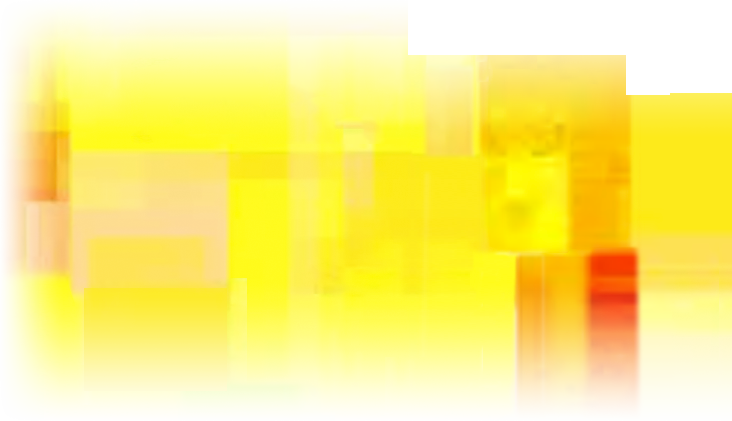 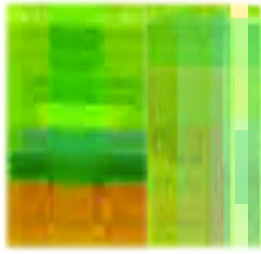 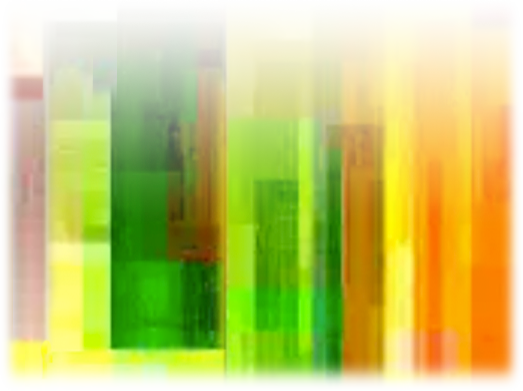 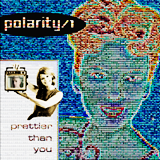 words & music: Polar Levine
P/1: lead vocals, guitar, track
Rubio: BKG vocals
Ginetta Vendetta: Trumpet
produced by Polarity/1
---------------------------------------------
Allison ponders a man named Mose
He's up on a mountain with his bush a-burnin' Was he sucking on Yvonne's toes?
While girl sits home all toss and turnin'
Cold compress and a dose of religion
A yen to confess what's in her bones
Shopping for shoes in lieu of livin'
Then bolt the door and get on with jones Stairwell dank in the cold of summer
Love is hard no love's a bummer
I know

Moses suits up, shoots up the fast lane
Swims upstream in digital pool
Knocking down pussy like lines of cocaine
A gut full of gimme and a mouth full of drool Sweet sixteen in the neighbor's yard

Chorus
Prettier Than You

words & music: Polar Levine
P/1: 12-string guitar, electric guitar, bass,
surdos, zabumbas,  tamborims, triangles,
reco reco, lead & background vocals produced by Polarity/1
----------------------------------------------
Down the road past the army camp
At the Paris Hilton sat Charlie the Tramp Leaning on his cane in a Hollywood way
It was a silent film so he had nothing to say
Up in the penthouse in the boiler room
The custodial baroness in Fruit of the Loom
Her finger on the trigger of her secret game With Toody the Monkey Boy
just outside the frame

Tithing in the church of fear; the rabbis cheer Say again, where it's in the book
About that girl you're flogging
And that land you're hogging
The innocents will foot the bill
The guilty aren't speaking
The God of hate is the son of the man
This was not some cosmic plan

Sweet revenge for the chosen son
Wave the flag  Salute the gun
Tell me again, what's that you said?
What is it you're hiding?
The news you're not providing
The innocents will foot the bill
The guilty aren't speaking
The God of war is the son of the man
This is not some cosmic plan
Chorus: An S.U.V. and a rockin' band  [3x]                   A tank full of gas and Disneyland
Duck

Bridge: Notable notables keeping score
Donut holes on the ballroom floor
K Street paid to handle the door
for the donut holes
on the ballroom floor
You don't hear what you say
You don't say what you know
Beg for my vote like a crackhead ho
Bullshit flow goes only to flip flop
But you don't live
where the rust goes drip drop
Streets you deplete
Are not where your kids go
We follow the leaders
You follow the dough
Chorus: If it quacks like a duck,
walks like a duck,
looks like a duck
It must be a hunter
Duck, brother, duck

Spyboy hanging up top the mast
Gettin' heavy on the levee but relief not fast Play some of that good ol' jazz
(Yeah, play dat jazz) For that gang of Texans
marching back to the past
And livin' large, Sarge
And not takin' charge, Sarge, of the Mardi Gras on the sinking barge
Root toot goes the second line
Drinkin' wine spodee-odee
on the 50 yard line
A fine job, Brownie, just fine
Blackie on the housetop,
watchin' his family dyin'
Smells like death, yo. Yo, hold your breath Excuses flyin' like crystal meth

Laugh lines drip down Botox face
That's me, baby, parkin' in your private space
Got a tickly throat and some dental floss
for the pits from the fruit of your special sauce Amour mama, and a sleek toupee
Better save your coupons
where the hound dogs pray
So let's sit around and uh, chase our tails
You can rev your Jetson on my monorail
Go ahead - eat that stanky gourmet cheese
I’m gonna eat that chicken you holdin'
'tween your knees

Get me on your talk show
Feed me any line   Gonna spin my mojo
where the sun don't shine
I can whistle Dixie, y'ain't heard nothin' yet
Like that Fox who's howlin' on your TV set
I'm howlin' sweeter than Wolf
or John Cocaine
Where the hills are alive like Kurt Cobain
I'm smokin' TNT, drinkin' liquid spite
I hope the FCC start a fight

Tell me how can a poor man live?
How much interest does he have to give?
The system gettin oppressive
The loan shark at the bank
Is giving him the shank
The one in the alley is scary
We're robbing Peter and Paul
Cause we got to pay Mary
How we gonna pay for our getaway

words & music: Polar Levine
P/1: Track, tamborims, moringa, lead & BKG
vocals
Rubio: Rhodes.
Xtra vocals: Katy Martin
produced by Polarity/1
-----------------------------------------------
Abracadabra  Clear Channel in flannel
Music vandal, a global scandal
They say the groove will move
when revenue improve
when musical mojo is all about cash flow
The one and the oh gonna stop the show
All rise to the butter "but - but - but"
Lawyers stutter, no go Restrain, contain,
Rein in the brain  Control, patrol,
Dismantle the sample
Dismantle the sample? Trample
Cramp the flow of need to grow
Slap on barcode, copyright source code
Tax the muse and the horse she rode

Newsmen pimp for the war machine
Drop some bullshit, see if it float
Spit some fire on the gasoline
and we all hold tight in a little row boat
Clap hands on the one, go shop at the store
Buy more buy more. More More.
Go go buy more, more
while the Oakie from Muskogee
Lose his legs in the war
Pat-a-cake, eat-a-cake, stay awake
fucked and fake, baked in the stocks
You won't get the news by asking the FOX
Microphone, webcam
hidden in the bedsprings
War on drugs, every side thugs
pullin' wings off the offsprings
Moss will gather where the floss can't reach
If you don't have the brains to teach -
you preach
Confectionary knowledge base
Baked in haste,
symmetrical to taste Spun and bundled,
fondled, bungled
Delivered with slight of hand
by the cutest band
Corporate coronation of the bland

The godfather of holes
rules every year election time
Do-see-do with kids in the schools
Telling lies in pantomime
Dispatched by the strings attached
Scratched backs in back rooms
with the hacks
Where the sun don't shine  Your life line
tangled on the dollar sign Fake dieties
Faithful aversion to mystery
Redline the gospel history
Put intimacy in quarantine
All for fear of the unforseen
Don't do it! C'mon
Don't pull the plug on the sex machine!
What's really obscene is
Beaver with a cleaver ready to attack  Relax!
Just smell the coffee, squeeze the buns
The Huns at the gate are just self-hate
Pop a Tums

Chorus: Oh Mama,
Mommy let me come home
I won't steal your jewelry no more
Take me home
My deal's goin' down
it ain't goin' slow
Swing that Kaddish, baby
Sweet and low

Slo gin canasta in a smokey room
Some good ol' Jewboys... prophets of doom
Sophie on the carpet circumsizing the groom
Oh oh oh goin' down
Little Joe Donsky with the broadloom crown
Sleeps with the fishes in a concrete gown
I'm waitin' for some cash  from
The Fat Man uptown
Oh oh oh goin' down

You got Frankie and Dorsey...
The great hits from the past
Tito Rodriguez and Bird playin' fast
That damn rock n roll, it'll never last
Oh oh oh goin' down